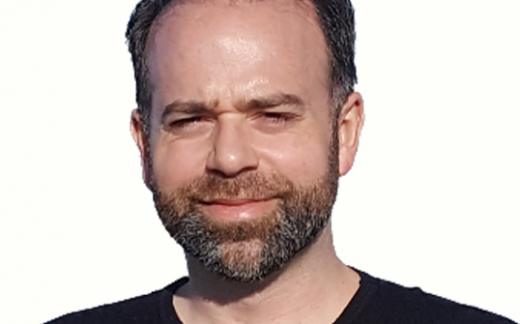 Taboo Conspiracy (aka Ben) is happily married and a homeschooling father of four children (one more is on the way).  He is currently a lawyer and an entrepreneur setting up a remarkable business in Las Vegas, Nevada where he currently resides.  Ben has a bachelors degree, a Juris Doctorate, and a Masters.  His path to truth began as an attorney signatory for 9-11 truth.  Since then, Ben has been fighting for truth online with respect to 9-11, the fake moon landings, vaccinations, the Boston “bombing,” Sandy Hook, the Orlando Pulse nightclub “shooting,” the Luciferian agenda, the war racket, etc.

In March 2015, Ben began his new life as a flat earther when he, with his Nikon P900, filmed his wife across a bay holding a mirror reflecting the sunlight at 6.3 miles distance (globe model “hidden” height of 12 feet).  Defying the globe model, Ben’s wife placed the mirror into the water and Ben filmed the entire event 6.3 miles away.  Since then, Ben and his patient wife have conducted many tests to demonstrate the flat and stationary earth and his YouTube channel (now called “Taboo Conspiracy ii”) has thereafter been devoted to sharing these and many more flat earth proofs with everyone.

Although a Bible-loving Christian, Ben’s flat earth conversion was based only on the substantial scientific, observable and repeatable, evidence of the flat earth.  Ben only asks that you objectively test the flat earth and weigh the evidence yourself with an open mind – only then will you learn the hard truth – that we were all lied to and only together can humanity throw off this mental and physical tyranny.