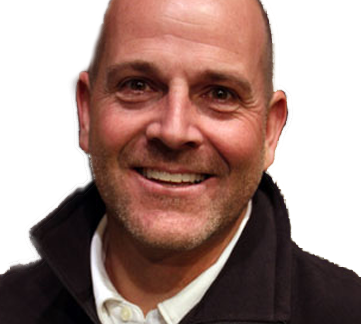 The Master of Ceremonies for FEIC 2019 USA

Rick Hummer is from North Liberty, a small town in Northern Indiana. He loves his wife, Tabatha and two little ones dearly. He has an extensive amount of experience in radio and television. Working as a radio host for 20+ years, most of his radio career was spent in secular programming from South Bend to Los Angeles to Charlotte, but was called to leave and experience Christian broadcasting. Spending his last two years as a radio host for LESEA Broadcasting, the Lord had other plans for Rick and put him on a path to learn in ‘deeper than society norm’ research.

He began to produce audio and video pieces and now operates his own advertising agency and production company as well as researching and producing as Vice President of FE CORE, Inc. He is actively involved in the development of the “SEED” project with Rob Skiba, whom Hummer has teamed up with on several research and production projects relating to Biblical Creation. Rick is still hosting a television show, ‘Experience Michiana’, for South Bend, Indiana PBS affiliate, WNIT.

Kicking off day 2 of FEIC 2019 with FEIC founder Robbie Davidson. Shortly after our Master of Ceremonies Rick Hummer shares some news with you all. Comments