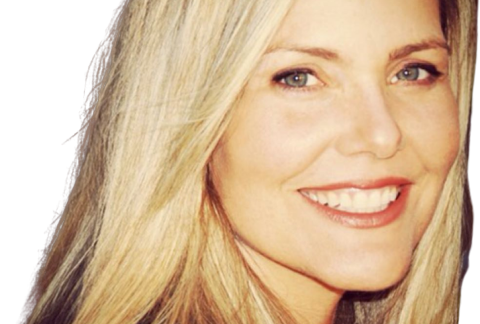 Shelley Lewis is a passionate truther, a licensed holistic health practitioner, a certified lymphologist, a vegan chef, photographer, and co-director and co-producer of The Plane Truth Documentary. She holds a Bachelor of Science degree from the United States Military Academy at West Point, where she entertained hopes of becoming an AstroNOT.

Shelley served in the Army for 5 years where she jumped out of airplanes and became a paratrooper. She began her long quest for answers after being honorably discharged from the Military with a medical condition: Undifferentiated Connective Tissue Disease (Lupus). Through many years of studying and research, she found help through a vegan diet, lifestyle changes, and alternative medicine.
She is co-Executive Producer and Co-Director of the grassroots documentary: The Plane Truth with JMTRUTH PRODUCTIONS. Look for it in 2020