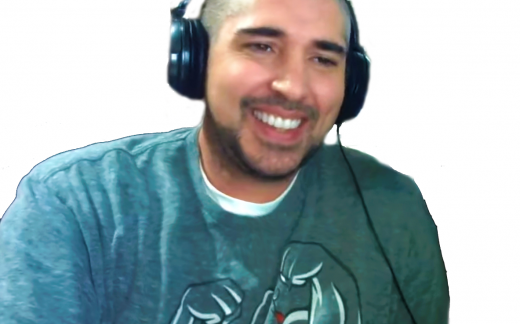 After I realized that I had been lied to about most things in life, my wife and I decided to start back at square one. We said, “Let’s prove things to ourselves and not allow teachers, preachers, or the news to tell us what was truth because we were finding our history, religion and current world affairs to be lies.” I think, therefore I am. That first one was easy. Second was where do we live.

Well, I do not feel like I am spinning, living on a ball or flying through space at 66,000 mph around a 93 million mile distant sun. So to me, those are facts and to change those facts, I need sufficient evidence to make me give up my senses. Well, it has been a year and you have called me stupid and you have yelled and screamed but I have been given no evidence to abandon the truth. You can’t live on a ball and the curvature cannot be measured. Do your own research but be careful… science doesn’t allow you asking some questions.

Session breaking down the inconsistencies of NASA and space. Comments